Lady Gaga will be the star of the Super Bowl halftime show. 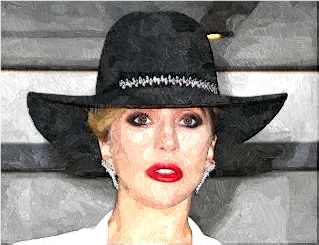 According to NFL and Pepsi, the “Poker Face” singer is going to take the stage on February 5 at NRG Stadium in Houston. She sang the national anthem at the Super Bowl this year in Santa Clara, California. Beyonce, Bruno Mars and Coldplay performed during the halftime show. Fox will broadcast the Super Bowl. Meanwhile, Lady Gaga is set to release a new album, ?Joanne,? on October 21. Her popular songs include ?Poker Face,? ?Bad Romance,? ?Born This Way? and ?Applause.?