Bar Refaeli, who is the girlfriend of Leonardo DiCaprio, has put an end to speculation the couple plans to wed, by claiming she doesn’t believe in marriage. 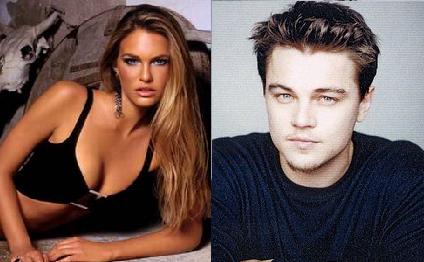 Israeli supermodel, who has been dating the Titanic star for over a year, also reveals she isn’t pregnant, despite reports to the contrary.

Bar Refaeli revealed, “The truth is I don’t believe in marriage. A couple doesn’t need a contract.”