Actor Leonardo Dicaprio has warned the world to act on climate change now, before it is too late. The star of “Departed”, who recently attended the premiere of his documentary The 11th Hour at the Cannes Film Festival yesterday, stressed the urgency of the global warming situation and urged people around the globe to take action now. 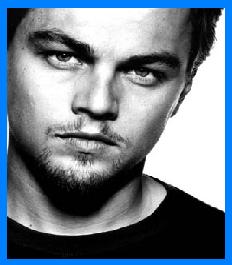 The 11th Hour, a documentary film, showed the state of the environment and explores what people can do to stop Earth’s rapid deterioration.

Leonardo DiCaprio revealed, “Global warming is a reality. It is happening. In the last year, people are taking this issue more seriously than they ever have, and it’s a direct result of affecting people’s emotions in a cinematic format.”

The actor added, “I wanted to give (the scientific believers) a way of not being challenged about whether the science is correct or whether their opinions were valid. It was about them being able to express ideas and being able to give us, the public, solutions for the future.”