Leonardo Dicaprio is following through on his vow to boycott the paparazzi – he’s put his Malibu, California mansion up for sale. 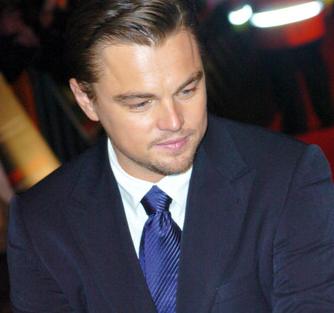 The Titanic star recently lashed out at the snappers who follow his every move, branding them “disrespectful and dangerous”.

He revealed: “The mere fact that these – I’ll use the word piles – are earning money from exploiting my image is the only reason I hide myself or am not a photo-friendly person. I do not like the way they conduct themselves. I think they’re disrespectful and dangerous. The reason I don’t pose or smile or that I seem mad is that I don’t want them to make a living off my private life.”

And the actor seemed to be serious about stepping out of the spotlight by making plans to move out of the area.

His two bedroom, two bathroom property, which also boasts a guest house and four-car garage, is on the market for just under $9 million (£5.8 million).

And that’s not all – the home comes with an added perk of underground tunnels leading to and from Hollywood’s hottest nightspots, according to a report.