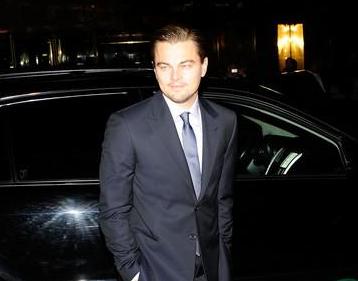 ’17 Again’ star Zac was given a stark warning by his acting peer on the dangers of substance abuse, which left a lasting impression on him.

Zac said: “It was kind of his way-out-the-door, last-minute advice. He said, ‘Oh, by the way, if you really want to mess this all up, try her*in.’

“I said, ‘Thanks’, and he said, ‘No, seriously, that’s pretty much the only way you’re going to screw this up, and you shouldn’t go down that road – it will mess you up without fail. Do not do drugs.’

“That was enough for me; that’s all I needed to hear.”

The 21-year-old actor, who shot to fame in the hit ‘High School Musical’ films, added his strict upbringing meant he didn’t get into the same kind of trouble as his friends growing up.

Rather than misbehave Zac channeled all his energy into skateboarding.

He added: “I could never get into trouble like the rest of my friends. My parents were very strict and taught me good values, whenever I did anything wrong my mom would somehow know it.

“I started skateboarding as a kid – it’s like surfing on the sidewalk. I love it. It’s a Zen thing, so much better than walking. It’s almost spiritual.”

’17 Again’ is released across Europe from April 10.