Lily Allen has hit out at people who brand supermodels like Kate Moss “role models” because they should be looking closer to home for inspiration. 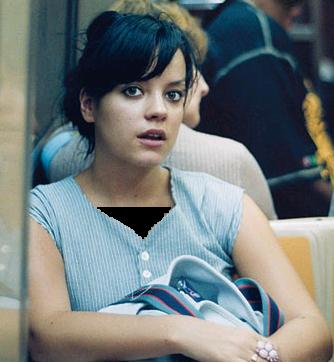 When asked about Moss, she adds, “She’s a f—ing clothes horse. Deal with it!”

Meanwhile, the 22-year-old pregnant singer refuses to message friends in so-called “text speak” because she can’t stand the common practice.

She added, “I get upset about how illiterate young people are becoming. The other day, someone texted me in that f—ing text speak without any vowels; I got so annoyed, I replied just in vowels.”