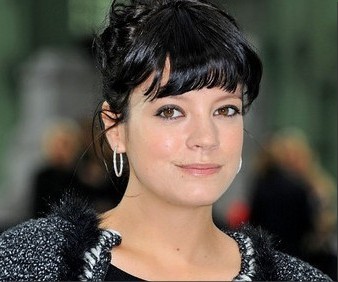 Her publicist Murray Chalmers confirmed the sad news. The “Smile” singer asked for privacy and prayers because she was experiencing a very distressing time.

Lily previously admitted of being three months pregnant in early August. She also had previous miscarriage in 2008.