Studio bosses have denied reports that the next movie of Lindsay Lohan has been cancelled because producers are concerned about the star’s post-rehab partying. 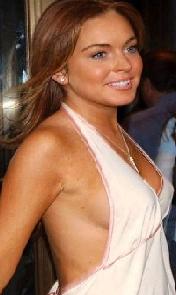 Lindsay Lohan, “I Know Who Killed Me” actress, was recently released from a rehab center in Malibu, California and was spotted out with friends in Las Vegas just days later.

But Robert Hickman, a producer, insists the rumor that the new film has been cancelled is false.
He revealed, “The film has not been cancelled. Any rumors saying differently are just that – rumors.”