The estranged father of Lindsay Lohan is urging the actress to return to rehab and dump the people who are dragging her down. Michael Lohan, who became an ordained pastor during a recent jail stint, has begged his daughter to take her sobriety seriously after spotting grainy tabloid photographs of the star allegedly snorting cocaine in a Los Angeles hotel toilet. 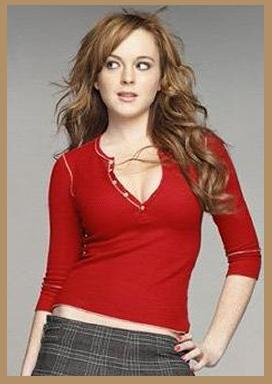 The 20-year-old actress recently spent a stint in rehab after she was publicly criticized for her partying ways, but her father is far from convinced the actress means business.

Her father revealed, “I think that Lindsay needs to find a place where God is paramount in her life. If that place is rehab, so be it.”

Michael Lohan, who is also a recovering alcoholic, insisted that his daughter should clean up and ditch her so-called friends. He added, “The people around her are a negative influence.”