Lindsay Lohan, a troubled star, is set to enter a rehab on May 29, according to a report. The actress, who was recently arrested for driving under the influence (DUI) last Saturday morning, crashed her Mercedes convertible in Beverly Hills, California. The 20-year-old actress is due to check into the Promises center in Malibu today. 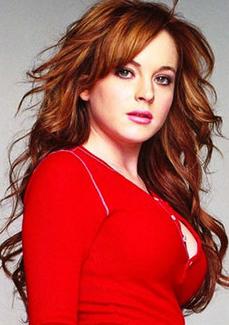 A friend revealed, “She finally realizes it’s the right thing to do. She is going willingly.” In the May edition of America’s Allure magazine, Lindsay Lohan revealed that she didn’t believe she could be called an addict and rehab made her feel “safe”. The actress revealed, “It’s so weird that I went to rehab. I always said I would die before I went to rehab. (My room was) all white, with a parquet, and it was different! I just felt safe. I thought, I’m going to stay here tonight. And I stayed there. For a month. It was great. “I don’t know that I’m necessarily an addict.”