Lindsay Lohan was interviewed by the magazine on what she thought about Jamie Lynn’s situation and came with a stunning reply. 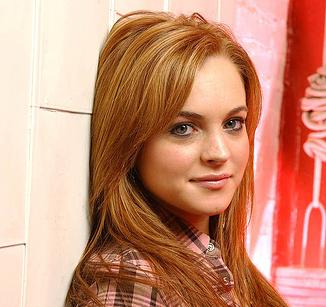 On what she thought of the news that the “Zoey 101” star and her boyfriend will soon be parents, she answered bluntly, “Not much,” before asking, “Why do people think it’s such a big deal?”

Meanwhile, the actress was rumored to have Ariva gum endorsement. Her representative revealed that the reports that the actress endorses Ariva gum – the smoking cessation product – are wrong.

The representative said, “Lindsay has not been paid to endorse Ariva. She is just a fan and is using it to help cut down her smoking as she is currently in the studio recording tracks for her 3rd album.”

The reports arose after Lohan, 21, had been photographed holding the gum on multiple occasions.