Lindsay Lohan has agreed to have sex on screen to prove she’s a great actress. 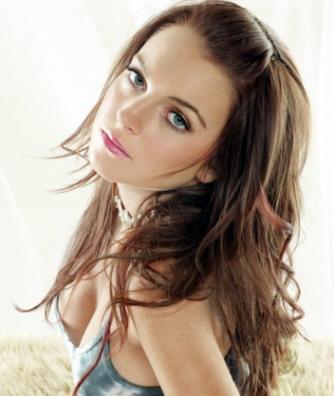 The 20-year-old actress always swore she would never shoot a sex scene, but director Chris Siverston persuaded her to change her mind so she would get the critical recognition she craves.

Lindsay Lohan, who plays the role of a stripper in her new movie, revealed, “Chris Siverston is a f***ing genius. We made a deal that I will do any film he wants me to do. At first I was like ‘I can’t do this; I’m getting my leg cut off. I don’t want to look like that in scenes, I want to look decent!’ But that was just me being young and stupid. And I have my first sex scene in it, which I always said I wouldn’t do.”

The actress added, “ I wanted to do this movie so people can see that I’m a f***ing actress and I’ve been doing it forever and it’s about time people see that. It felt so good to really get to act.”