Lindsay Lohan and Samantha Ronson were reportedly overheard having an impressive bickering match during a train journey to Washington recently. 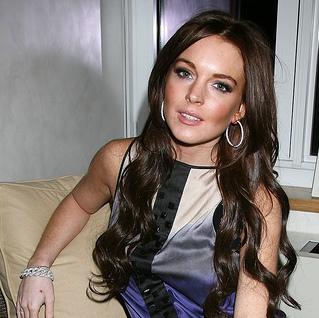 According to a US publication, the “Freaky Friday” actress was continuously whining at her girlfriend, while the DJ tried to deflect her comments by hiding beneath her hood.

An insider dished the scoop that Lindsay Lohan was, “whining incessantly and Samantha was trying to deflect it.

The insider revealed: “When Lindsay would get up, Samantha would sigh and put her sweatshirt hood back up.”

The actress was also said to have shouted, “I do what’s good for you, not what’s best for both of us.”

Samantha Ronson may be the more boyish half of the duo, but it seems Lindsay Lohan wears the trousers.