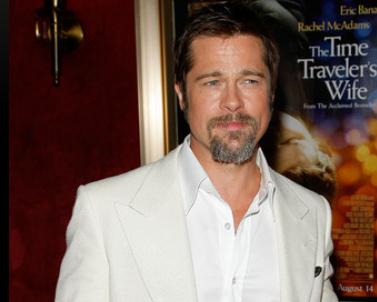 But Pitt’s manager claims: “Brad has never seen VALKYRIE so this is NOT accurate.”

This wouldn’t have been the first time Pitt has dissed Cruise.