Jennifer Lopez has been the center of speculation that she is pregnant but her manager reacts to the news. 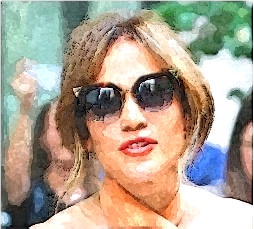 Benny Medina, who is the singer’s longtime friend and manager, reveals that the pregnancy news is 100% not true. He even proved it by showing the picture of the singer that was taken late last night after her Las Vegas show. He added Other sources confirmed that she’s not pregnant. Meanwhile, Jennifer will play Griselda Blanco in HBO movie. She will act as the late infamous dr*g lord in the movie, which deals with the start and end of her empire.