Prince William and Duchess Kate stayed at the 16th-century holiday home of Michael Green for a summer break. 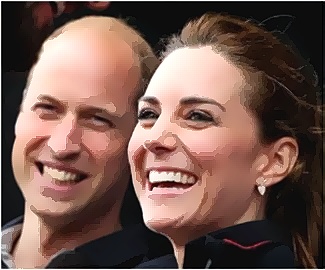 The Duke and Duchess of Cambridge spent time together with their children Prince George and Princess Charlotte in a beautiful French chateau, which is owned by the media boss. The royal couple had a break for 10 days at Chateau La Rocque, in the village of Pouydraguin, west of Toulouse. They also used a private jet owned by the late Duke of Westminster. The plane picked the family up on Friday last week and then returned them home to Anmer Hall in Norfolk. Meanwhile, Prince William has since returned to work as a pilot with East Anglian Air Ambulance.