Mariah Carey will join Jack McBrayer for her new video “Touch My Body.” 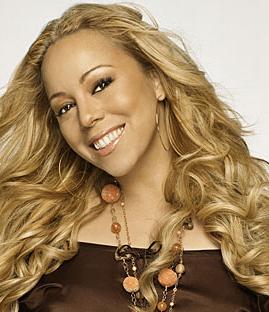 McBrayer, who plays Kenneth The Page in the hit show, agreed to take part in Carey’s saucy new promo as a computer nerd who dreams of romancing the pop superstar.

And the singer was so taken with the television star; she’s considering joining the cast of his show.