Marilyn Monroe once flashed her costume designer her breasts to prove they were better than her Some Like It Hot co-star Tony Curtis’ chest. 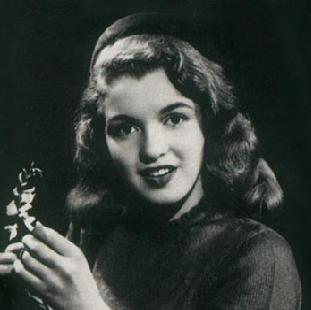 The screen siren was determined to show legendary stylist Orry Kelly that she was the main attraction on the set of the 1959 classic, in which Tony Curtis plays a musician who cross-dresses to find fame.

Tony Curtis recalled, “Orry Kelly was the costume designer. He told me that, while fitting Marilyn, he told her, ‘You know, Tony’s ass is better looking than yours.’ “And Marilyn said, ‘Oh yeah? Well he doesn’t have tits like these!’ And she yanked open her blouse to prove it.”