Victoria Beckham and Melanie Brown, who are members of Spice Girls, are set to embark on a fashion statement as they planned to launch their own clothing labels. 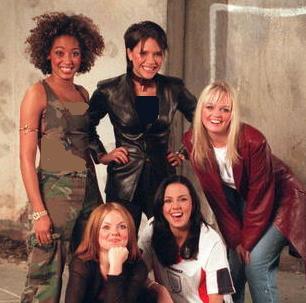 Victoria Beckham has already launched a best-selling line of jeans and accessories and is now reportedly set to branch out into dresses, which will be sold in up market department stores.

Melanie Brown has announced plans to follow in her colleague’s footsteps by designing her own fashion line.

Her spokesman revealed, “It’s (the clothing line) in its early stages but she wants to set up her own company. It’s better than her fronting something for another label.”