The reported romance of Lindsay Lohan and Samantha Ronson has received its blessing from the DJ’s music producer brother Mark, who “approves” of their relationship. 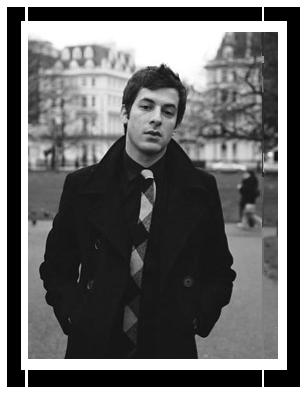 The celebrity pair has yet to confirm their rumored lesbian romance, despite being seen kissing in public.

Samantha Ronson has previously announced that the celebrity pair makes a cute couple and now his girlfriend, model Daisy Lowe, has confirmed that the relationship is genuine.

She revealed: “Her (Lindsay) and Sam make a lovely couple – they seem really happy.”

She added: “Their relationship is totally genuine. And they’re just so sweet together. Mark totally approves.”