Hayden Panettiere, who is the “Heroes” star, has promised that her debut album will be “eclectic”. 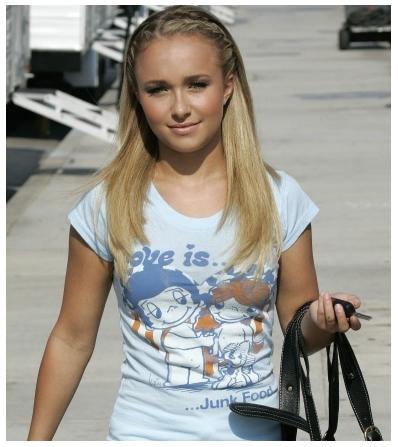 The 18-year-old actress, who releases her debut single ‘Wake Up Call’ on August 4, said the music would reflect her diverse personal tastes.

Hayden Panettiere also revealed that her forthcoming album has been a work in progress for four years.

She revealed: “[The music] changed so much over the years. Just because my life experiences and who I am as a person is obviously reflected in the music.”