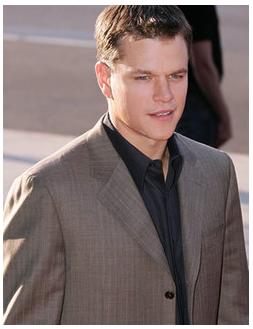 The name of the baby is Gia Zavala Damon. The spokeswoman Jennifer Allen revealed:
“Everyone is great and she is a healthy, beautiful baby girl.”

Unfortunately, the spokeswoman wouldn’t give any further details.

They tied the knot in December 2005 in New York during a private ceremony attended by the bride’s daughter, Alexa, now 10, from a previous marriage.

They later welcomed a daughter, Isabella, who was born in June 2006.