The King of Pop, Michael Jackson, feels that he is close to dead and he has wanted his sister, Janet Jackson, to take care of his kids when he dies. 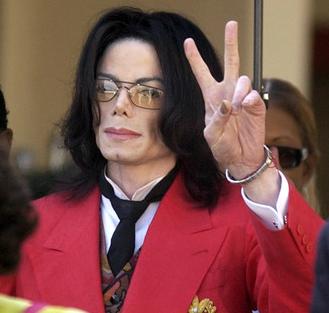 A source revealed: “Michael feels the end is near. He’s terrified that if he dies, his children will end up with his aging parents or his brothers. He knows Janet will give his kids a mother’s love and see that they grow up away from the showbiz spotlight.”

The source continued: “Michael is in bad shape. He has respiratory problems, heart palpitations, is losing weight rapidly and is now worried that he may have contracted the killer flesh-eating disease. He’s been visiting a Beverly Hills clinic receiving antibiotics through an intravenous drip. Michael has difficulty walking, often has to use a wheelchair and spends most of his days in bed, at the doctor’s office or in the bathroom.”

The “Thriller” singer reportedly suffered MRSA skin disease, which could eat his flesh. Jackson has been inducing antibiotics through drip and the disease has spread throughout his body, as being reported by The Sun. He might get the infection after plastic surgery on his nose.