Michael Jackson had previously said he wanted to “go out like Elvis” when he died, according to pal Deepak Chopra. Chopra, 62, revealed that his son went on tour with the King of Pop: “My son Gotham traveled with Michael as a roadie on his Dangerous tour when he was 13. 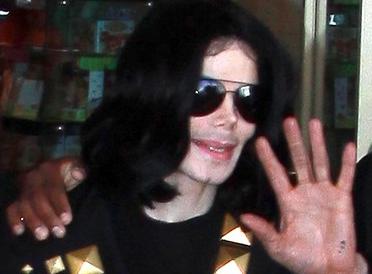 It sends a shiver to recall something he told Gotham: ‘I don’t want to go out like Marlon Brando. I want to go out like Elvis.'” Chopra also revealed he spoke to the star two days before his death and he sounded “upbeat”: “Two days previously he had called me in an upbeat, excited mood.

The voice message said: ‘I’ve got some really good news to share with you.’ “He was writing a song about the environment, and he wanted me to help informally with the lyrics, as we had done several times before. When I tried to return his call, however, the number was disconnected. So I never got to talk to him, and the music demo he sent me lies on my bedside as a poignant symbol of an unfinished life.”