Prince, who was the son of Michael Jackson, was spotted while packing food for starving kids. 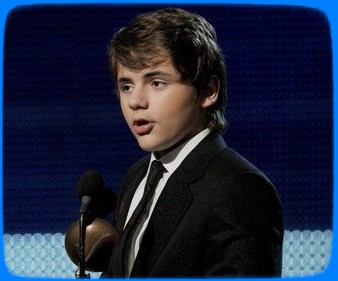 The 13-year-old son of the late singer was involved in a charity event, which was organized by The Buckley School.

Prince stopped by a warehouse in Los Angeles to pack boxes of food, including canned goods, beans, rice, and pasta for children in Peru.