Miley Cyrus and Nick Jonas, who previously dated in 2009, are going to make record together, according to a music producer. 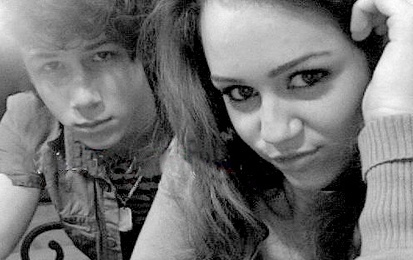 No other additional information about the project except it is going to be one of the top albums of 2011. They are only recording 7-10 records.

Miley reportedly has other producers that she was working besides music producer Eddie Pearson.