Miley Cyrus is no stranger to dealing with controversial photos of her on the internet. But now, the Hannah Montana star is being accused of racism after a photo showing the 16-year-old and a group of friends slanting their eyes surfaced on the Web. 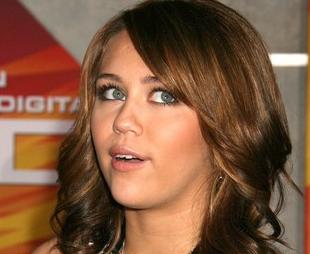 The OCA–a group “dedicated to advancing the social, political and economic well-being of Asian Pacific Americans”–is fuming mad at the photo of Miley and her pals for using what they have deemed an offensive, stereotypical gesture.

In a statement to TMZ, the OCA says, “The photograph of Miley Cyrus and other individuals slanting their eyes currently circulating the Internet is offensive to the Asian Pacific American community and sets a terrible example for her many young fans. This image falls within a long and unfortunate history of people mocking and denigrating individuals of Asian descent…

OCA hopes that Miley Cyrus will apologize to her fans and the APA community for this lapse in judgment and takes the opportunity to better understand why the gesture is offensive.”