Fears that Katie Holmes is pushing herself too hard have been raised after she appeared to have lost weight and looked “shattered”. 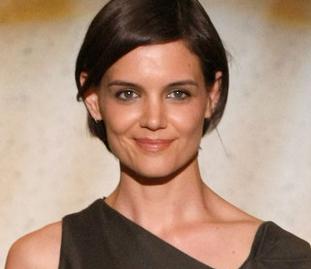 The 30-year-old actress is currently relaxing with Tom Cruise in Rio after an exhausting stint on Broadway in All My Sons, reports Now.

Castmates on the Arthur Miller play were apparently concerned that the actress was doing too much by also looking after her daughter Suri while Cruise did promotional work.

A source revealed: “Katie’s a hard worker, but by the end of the run she needed a break. There were times when she appeared close to tears. She was shattered.”