Miley Cyrus, who was previously scrutinized when she did not wear a seatbelt in a film, is proud of how Jamie Lynn Spears is handling her controversial teen pregnancy. 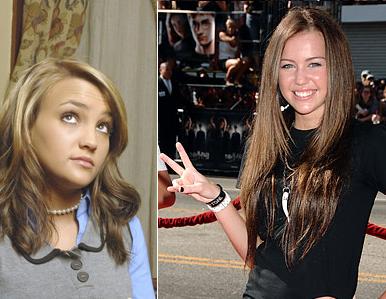 The “Hannah Montana” star revealed at the Official Grammy Talent Gift Lounge in L.A. over the weekend, “We’ve actually been talking.”

She added, “She’s now really excited, so I’m proud of her. I think she’s done the best she can.”

Jamie Lynn Spears, the star of “Zoey 101”, made a rare appearance in her hometown of Kentwood, Louisiana on Friday with her boyfriend Casey Aldridge, the father of her baby.