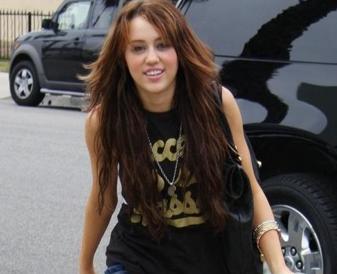 Starting today, fans ages 13-19 can vote once each day for their favorite “Teen Choice 2008” nominees. Winners of the coveted surfboard awards will be announced during the two-hour celebration broadcast from the Gibson Amphitheatre in Universal City, CA.

Additional nominees, musical guests, attendees and presenters to be announced.