Miley Cyrus, who previously sparked controversies with has said that she would love to star in a “cleaner version” of the film “Sex And The City”. 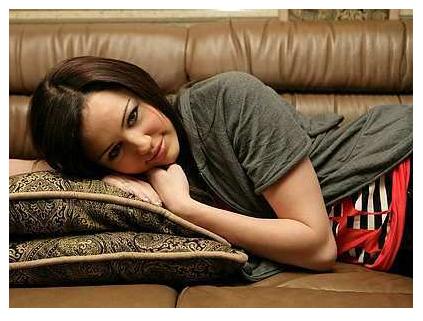 The 15-year-old actress revealed: “I’d love to do a younger, cleaner version of the film “Sex and the City.”

Miley Cyrus also revealed that she was proud of her status as a virgin. “Even at my age, a lot of girls are starting to fall,” she said.

She added: “And I think if [staying a virgin] is a commitment girls make, that’s great.”

Miley Cyrus is currently shooting “Hannah Montana: The Movie”, which is scheduled for release in 2009.