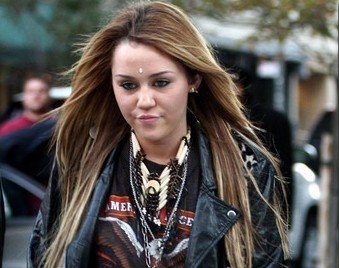 The “Hannah Montana” star reportedly learns to shoot a gun for her role in a new flick. It was uncertain if Miley is going to use a rifle or a handgun but she might use Winchester gun.