Miley Cyrus was aware that her smoking video had surfaced but she continue to focus on upcoming film, “So Undercover.” 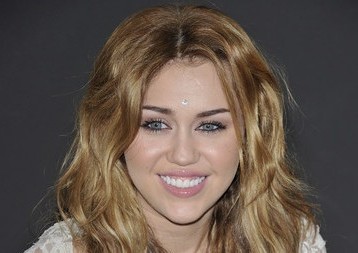 The “Party in the U.S.A” singer showed up for rehearsals hours and wasn’t affected with the controversy when she appeared to be a total professional on the set.

Meanwhile, Miley was spotted in a New Orleans Saints game on December 12. She also met their coach Sean Payton.