Mischa Barton, who is the former “O.C. star,” has started the rumors that she was dating Taylor Locke after the celebrity pair was caught holding hands in Dublin, Ireland. 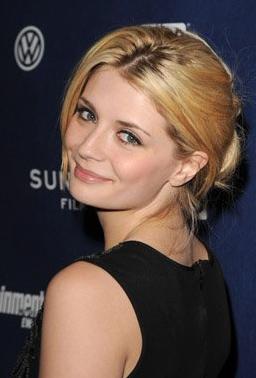 The former “O.C. star” met with the guitarist on the band’s recent stop in Ireland. The five-member band has been supporting “Good Charlotte” with European tour.

The celebrity couple was seen having lunch together and strolling hand-in-hand through one of the city’s parks has previously dated Cisco Adler.

Princess Beatrice recently stepped up her hunt for the perfect base to live in while studying at London’s Goldsmiths College.

The Queen’s granddaughter, who started a textile and design course this autumn, was shown around the stucco-fronted, four-bedroom home in an exclusive street where David Blunkett used to live.

Princess Beatrice would not be worried about her student loan will go. Her west-facing family home, which is spacious, sun-filled rooms featuring high ceilings, would be perfect for entertaining new student friends.