Mischa Barton, who is a former The O.C. star, was left red-faced after tripping over a wire on stage at a recent gig. 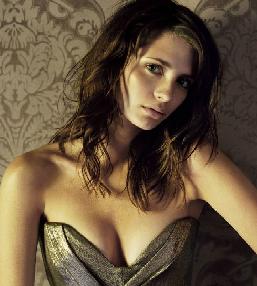 Mischa Barton and her former co-star Rachel Bilson were watching one of their friend’s bands playing in California, when the actresses were invited on stage.

The actress revealed, “Me and Rachel rushed up on stage and tripped over the amp chord. The sound was cut and there was this screeching noise.”