James Steele, who is the Los Angeles Superior Court Judge, did everything he could to help the jury come to a verdict in Britney Spears’ driving-without-a-license case Tuesday in Los Angeles, California. 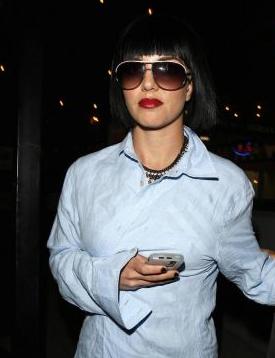 The judge even allowed prosecution and defense attorneys to make additional closing arguments. But in the end, the judge declared a mistrial with the jury deadlocked 10-2 in favor of acquittal.

The mistrial came after jurors deliberated over two days and cast five votes. An additional hearing was scheduled for later in the afternoon to determine whether the case would be retried.

Before ceasing deliberations, the jurors asked the judge two questions: one seeking to clarify the charges against Spears, and another asking “Why was she stopped in the first place?”

Deliberations ended up lasting longer than the trial itself, in which only three witnesses were called. Spears never appeared in court herself, and is now embarking on her latest career comeback. As her trial started, her new single “Womanizer,” had climbed to No. 1 on the Billboard charts.

Her attorney also said that Spears intends to return to her home state of Louisiana, where he says she is building a new house. He added that those plans are on hold because she has yet to regain custody of her sons Jayden and Sean Preston from former husband Kevin Federline.