Vanessa Hudgens nude photos may continue to filter out for few weeks. 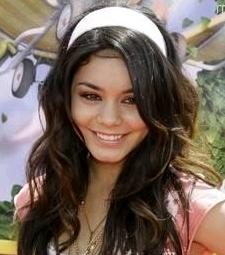 The 18-year-old singer-actress has shocked her fans everywhere last week when she admitted she had posed for a photo that showed her completely disrobed. Once the photos hit, more scantily clad pictures continued to trickle out.

Now there are reports that more nude photos of Vanessa Hudgens may be floating around out because of the speculation that she e-mailed some photos to former co-star Drake Bell. But the actor revealed that never received them.

It is still uncertain if he is telling the truth or he leaked the controversial picture until he added, he’s clean. Who made the wild snaps of the High School Musical star? It is still a mystery who stole the pictures as the naked picture explode all over the Internet.

Perhaps the controversy will boost her career in other areas because Vanessa Hudgens is very talented and stunning.