Natalie Portman has walked out of new film ”Wuthering Heights.” 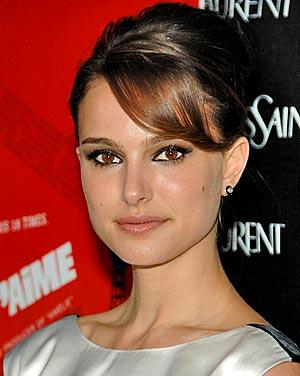 The Hollywood actress has reportedly left movie bosses fuming after quitting her role as Cathy Earnshaw in the big screen adaptation of Emily Bronte’s classic 1847 novel, despite having “seduced” them into giving her the part.

A movie insider revealed, “It’s fair to say we were seduced by her and we should have been on our guard.”

Natalie Portman is revealed that to have made a concerted effort to convince director John Maybury and producers Ecosse Films and HanWay Films to give her the role of Cathy, even convincing them to allow her casting approval over the choice of actor to portray her character’s lover Heathcliff.

“Wuthering Heights” producers refused to comment on Portman’s decision to pull out of the project.

Maybury is now looking for a new lead actress. Sienna Miller and Keira Knightley, who both star in his upcoming film “The Edge of Love,” were both previously linked to the project.