Naya Rivera decided to end her surprise marriage to Ryan Dorsey when she filed for divorce last week. 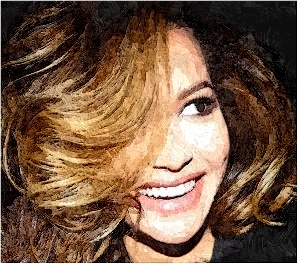 Her lawyer dished the scoop that the “Glee” alum was also seeking a primary physical custody of their one-year-old son, Josey. She also wanted to give visitation rights to her former husband. Filing of divorce happened after two years of marriage. Naya Rivera was previously engaged to Big Sean in October 2013. Unfortunately, the American rapper broke off his engagement to her in the spring of 2014 after claiming that she was too controling. Meanwhile, Naya shared a video of two turkeys inside a pen while revealing that she will be . celebrating Thanksgiving early with a couple of celebrities namely, Snoop Dogg and Matha Stewart on Vh1 tonight at 7pEST.