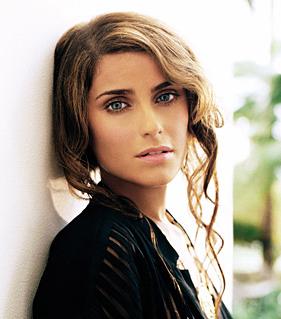 Although her representative denied it, a source revealed, “She’s not very far along yet, so she’s trying to keep the pregnancy under wraps.”

The “Say it Right” singer has a four-year-old daughter, Nevis, with former boyfriend DJ Jasper Gahunia.

The couple split in 2005 after four years together. According to her representative, Nelly Furtado is not expecting a baby.

The denial comes after Star Magazine featured a story citing a source as saying the “Promiscuous” singer “is not very far along yet, so she’s trying to keep the pregnancy under wraps.”

Her representatives responded by telling US Weekly that Nelly Furtado is “not pregnant,” but she is still engaged to sound engineer Demacio “Demo” Castellon.