The new album of Ozzy Osbourne is the first record of the rocker which he recorded sober. The former Black Sabbath rocker confesses that the world events and tragedy has given him all the stimulation and inspiration he needed for his first album entitled “Black Rain” in almost six years. 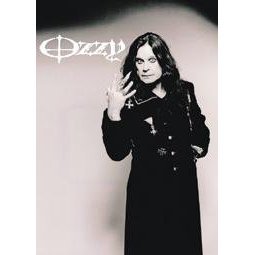 Ozzy Osbourne, 55, revealed, “I thought I’d never write again without any stimulation. But, you know what? Instead of picking up the bottle, I just got honest and said, ‘I don’t want life to go (to pieces).'”