Nick Jonas, who was the youngest among the Jonas Brothers, appears to be coy about his rumored girlfriend. 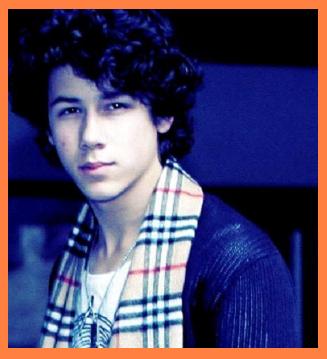 The young singer is keeping tight-lipped over his rumored romance, and refused to divulge in any details about Selana Gomez when he was grilled with questions by Ryan Seacrest on a radio show.

The Disney stars further sparked more rumors after giving the same answer in different interviews when question about their first date, and on yesterday’s KIIS-FM radio show, Ryan Seacrest asked the youngest Jonas about the “Wizards Of Waverly Place” star.

Here are the details of their conversation:

Nick Jonas described Selena as “an amazing girl, and anybody would be lucky to be dating her.”

Ryan Seacrest asked: “Well, are you [dating each other]?”

Nick Jonas replied: “Well, like I said, anybody would be lucky to be dating her. I think she is a part of our music video, and that is why all the rumors started. But yeah, she’s a cool girl.”

Ryan asked: “Would you see her outside of work?”

Nick answered: “I probably would.”

Ryan also asked: “Do you know when her birthday is?”

Nick replied: “I do when her birthday is.”

Ryan added: “Dating! What guy knows that, except the boyfriend!”

Perhaps their fans would have to wait if they are dating or not.