They even haven’t confirmed their romance. But a magazine reported that Nick Jonas of the Jonas Brothers and his rumored girlfriend Selena Gomez have split up. 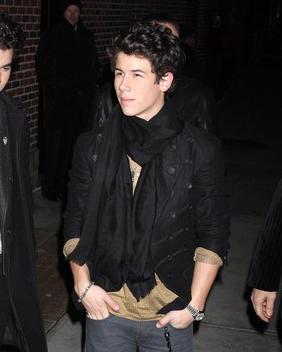 According to the magazine, the 16-year-old Jonas, who is also teen sensation Miley Cyrus’ former boyfriend, is single again after breaking up with the “Wizards of Waverly Place” cutie. Nick announced that he’s single on The Insider.

“I’ve been shunned and I’ve been doing the dating game, and it’s my turn now,” the 16-year-old actress revealed while attending the Los Angeles premiere of “Hotel for Dogs” on January 15.