Nicole Kidman has revealed that she struggled through her pregnancy, suffering hours of morning sickness on the set of her new film. 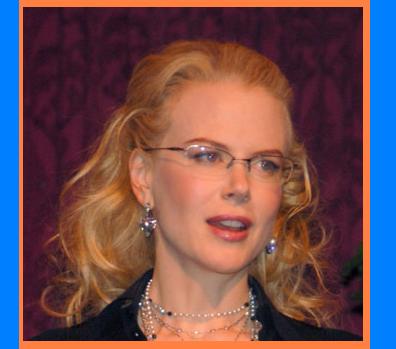 The Aussie actress spent eight months in her homeland filming Australia during the time of her pregnancy with her child Sunday, a period of time that she reflects on as being difficult but wonderful at the same time.

The actress revealed: “I had horrendous morning sickness, and there were 14 or 15-hour days on the set. But I had to finish the film. We were camping out in tents in the middle of the desert. It was terribly hot as well, but lovely.”

The actress added: “This is the kind of film that I dreamed of making as a girl, one of the biggest films to be made in my country. It’s very romantic, magical, and has great tragedy to it as well.”

Nicole Kidman also talked about her relationship with country singer Keith Urban as she insisted that they are a perfect match, saying: “We gently fell into each other. We were two lonely people who went, ‘Ah, there you are’.”

Meanwhile, the actress also wished happiness for her former husband Tom Cruise. She admitted that they maintain a good relationship for the sake of their children, saying: “When you have been in a relationship with someone and you move on, you wish them happiness. Such generosity must kick in, particularly when you have children. You need to be a grown-up.”