Nicole Kidman lost her self-identity during her marriage to Tom Cruise. It is because the high-profile celebrity couple did so much traveling around. 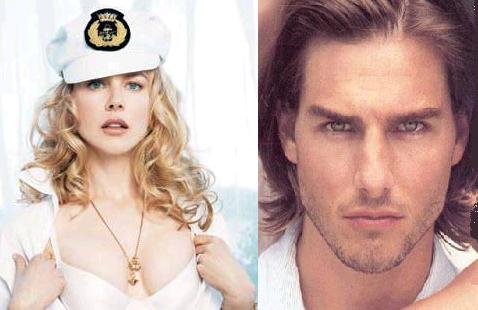 “The Golden Compass”actress, who split from Cruise in 2001, is determined not to make the same mistake with husband-of-one-year Keith Urban.

She revealed, “Tom and I, we moved and moved and moved. Your sense of where do I come from becomes less and less relevant. A lot of my life, particularly when I was working so much, it was about trying to fill in the gaps.”

She added, “Now there’s much more reason to exist in the world without my identity needing to be through work. I have a new niece, I have a new marriage, we just bought an acreage in Tennessee, which we’re really happy to build a house on and spend some time doing that. I’m just not willing to give up my life with my man anymore.”