A British newspaper has reported that Nicole Kidman had told family members over Christmas that she was with child. However, her Australian publicist denied the reports, saying it was simply a rumor made up over the silly season. 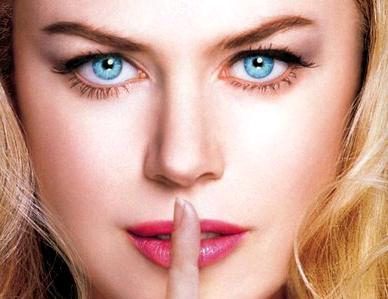 Nicole Kidman’s spokeswoman revealed, “It is incorrect. She must have had about 30 babies by now. She’s in Australia making a film and her family are in Australia.”

The spokeswoman added, “She’s happily ensconced away somewhere having a few days’ break. As far as we’re concerned it’s another rumor out of London.”

But one of Kidman’s friends said it was “conceivable” the actor was almost three months pregnant, saying, “She did have a small baby bump a month ago, so it would be reasonable she’d now be three months and telling her friends and family.”

The celebrity couple was married in Sydney in June last year.