New mom Nicole Richie will relive her days as a Hollywood ‘bad girl’ after landing a small role in U.S. television comedy “Chuck”. 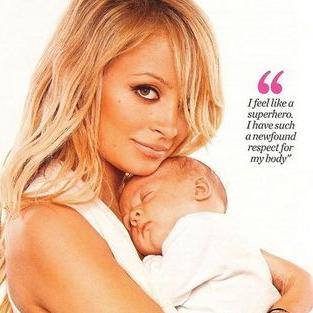 The 26-year-old will play “a snarky and spiteful girl” in an upcoming episode.

Chuck executive producer Josh Schwartz states, “Nicole auditioned for the part and was very funny. This role is a great opportunity for her to show off her comedic skills and be diabolically evil and kick some but*. It’s going to be really fun.”