Reese Witherspoon and Jake Gyllenhaal have moved in together. 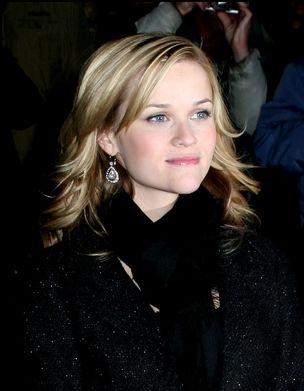 A source revealed, “Marriage is definitely what they are working toward.”

The celebrity pair have become so close Jake is even helping raise Reese’s two children – eight-year-old Ava and four-year-old Deacon from her marriage to Ryan Phillippe.

A friend of Reese’s added, “They literally don’t want to spend any time away from each other.”
Oscar-winner Reese and “Brokeback Mountain” star Jake have been dating for a year after meeting on the set of the film ‘Rendition’.

Although they initially denied rumors they were an item, they eventually went public last October after they were seen enjoying a romantic weekend break in Rome.

Reese Witherspoon had filed for divorce from Ryan the year before citing irreconcilable differences.

The “Legally Blonde” actress has previously spoken of the emotional breakdown she suffered when her marriage ended, while Ryan has claimed the divorce was the “most personally devastating time” in his life.