Mischa Barton believes Nicole Richie is going to have the most “fabulously dressed baby”. 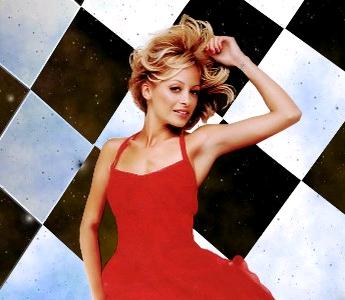 “The O.C.” star presented pregnant Nicole Richie, who is due to give birth on New Year’s Eve, with some stylish rock band T-shirts to ensure the baby will follow in its mother’s fashionable footsteps.

The actress revealed, “I got her a bunch of rocker tees for the baby, with different types of logos of rock bands on them. And she loved them! They were so unique. I just loved them! She is going to have the most fabulously dressed baby, I am sure, because she is so stylish herself.”

Despite Nicole’s father, singer Lionel Richie, claiming ‘The Simple Life’ star and fiancé Joel Madden are expecting a boy, Mischa Barton insisted that the couple do not know the sex of their unborn child, saying, “She actually doesn’t know what she is having. She wants it to be a surprise.”