Nicole Richie could be set for a full-time acting career after impressing co-stars and bosses during her recent sitcom guest spot. 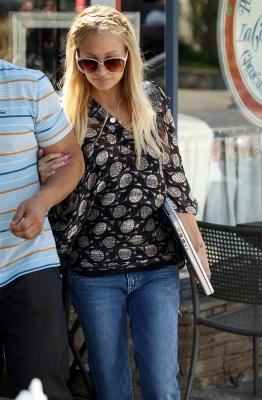 And she is being tipped to return by sources on the show. An insider revealed, “It was fantastic. She was friendly. Everybody loved her. She has a great fight scene.”

The episode will air in October.